Lots to do today. Up early to take a walk around the neighborhood. And do some decorating.

My sister discovered my handiwork as she checked her Instagram feed. A most humorous moment when she realized…..

There is a lovely community park nearby with miles of paths, some around ponds filled with birds. We walked a number of paths until the heat set in. You read that right; the HEAT set in. 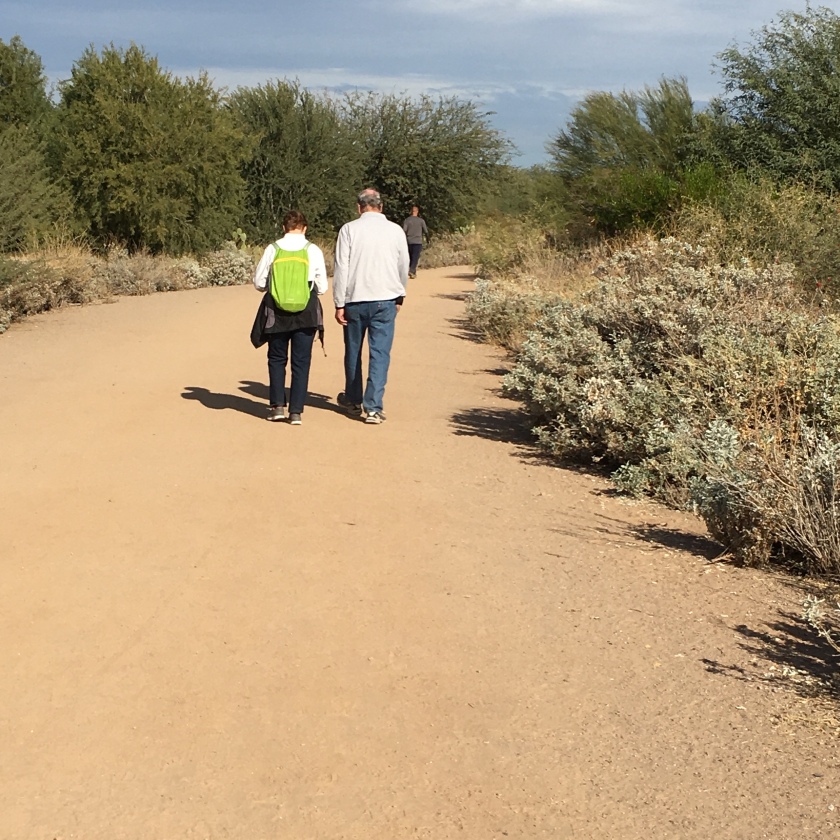 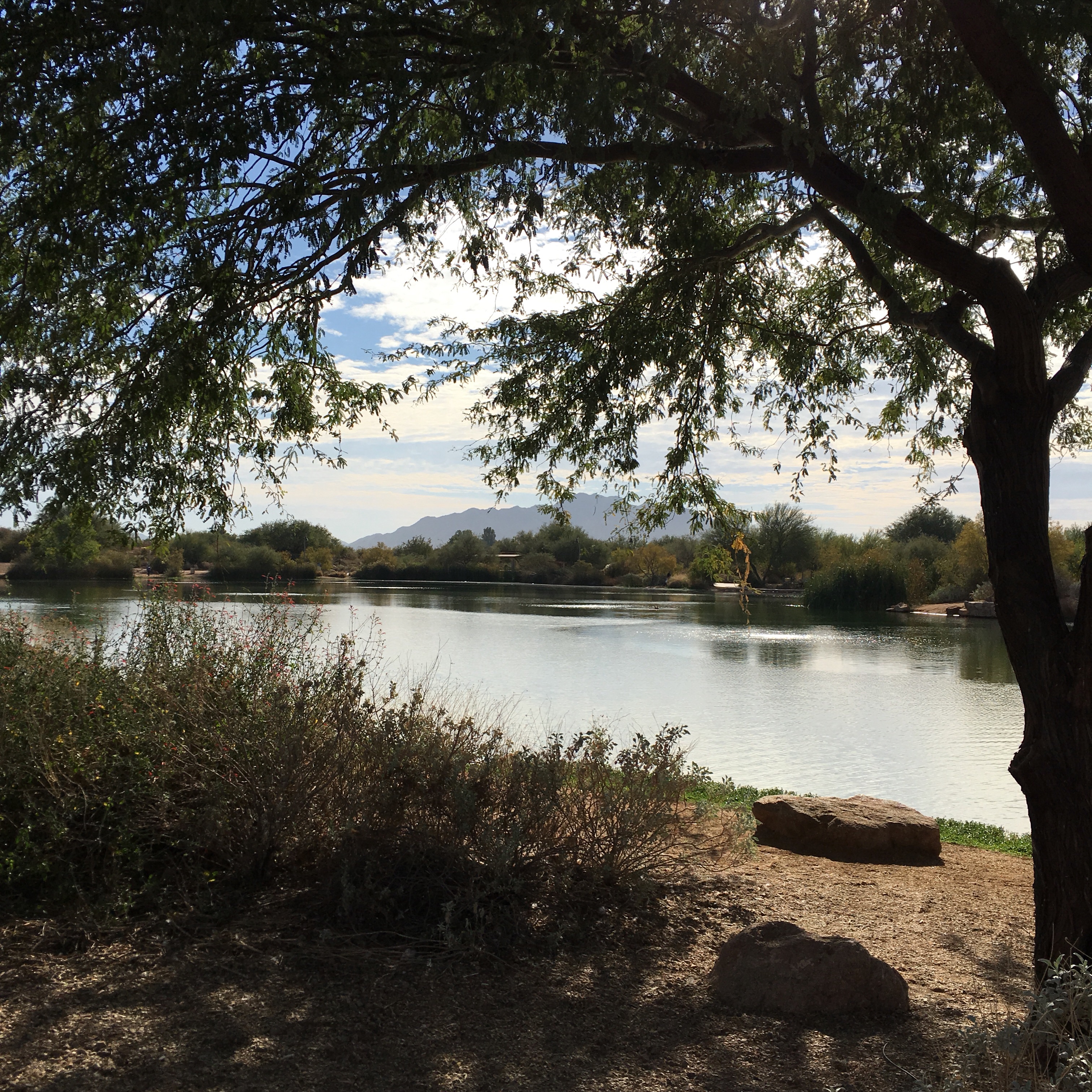 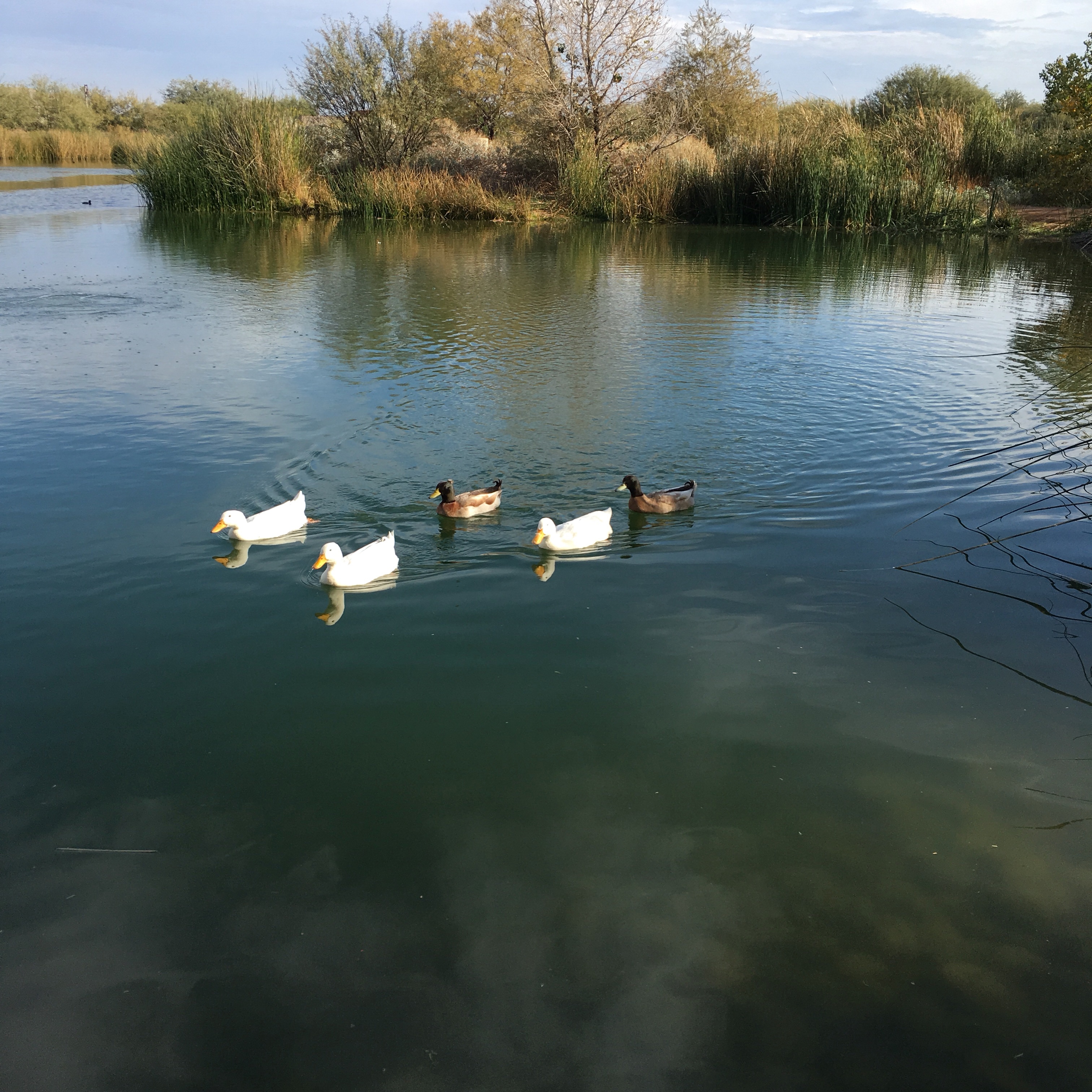 I really have not planned for the warmer temps here, so with a quick stop at a favorite vintage store, I now had short sleeves! 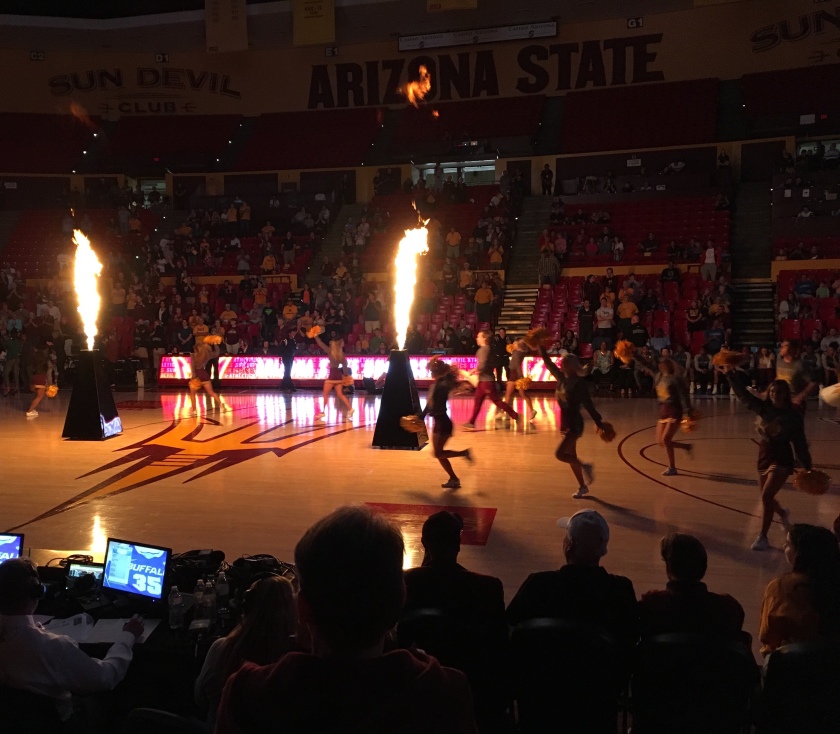 Women’s basketball is not a sport my sister and brother ever seek out. Unless I’m around. My brother does admit that “women play like their hair is on fire”, as they streak up and down the court.

In early women’s college basketball games, the basket was sewn shut so that the umpire had to remove the ball. It gave a moment of rest to the “fairer” sex. Men were locked from these games. 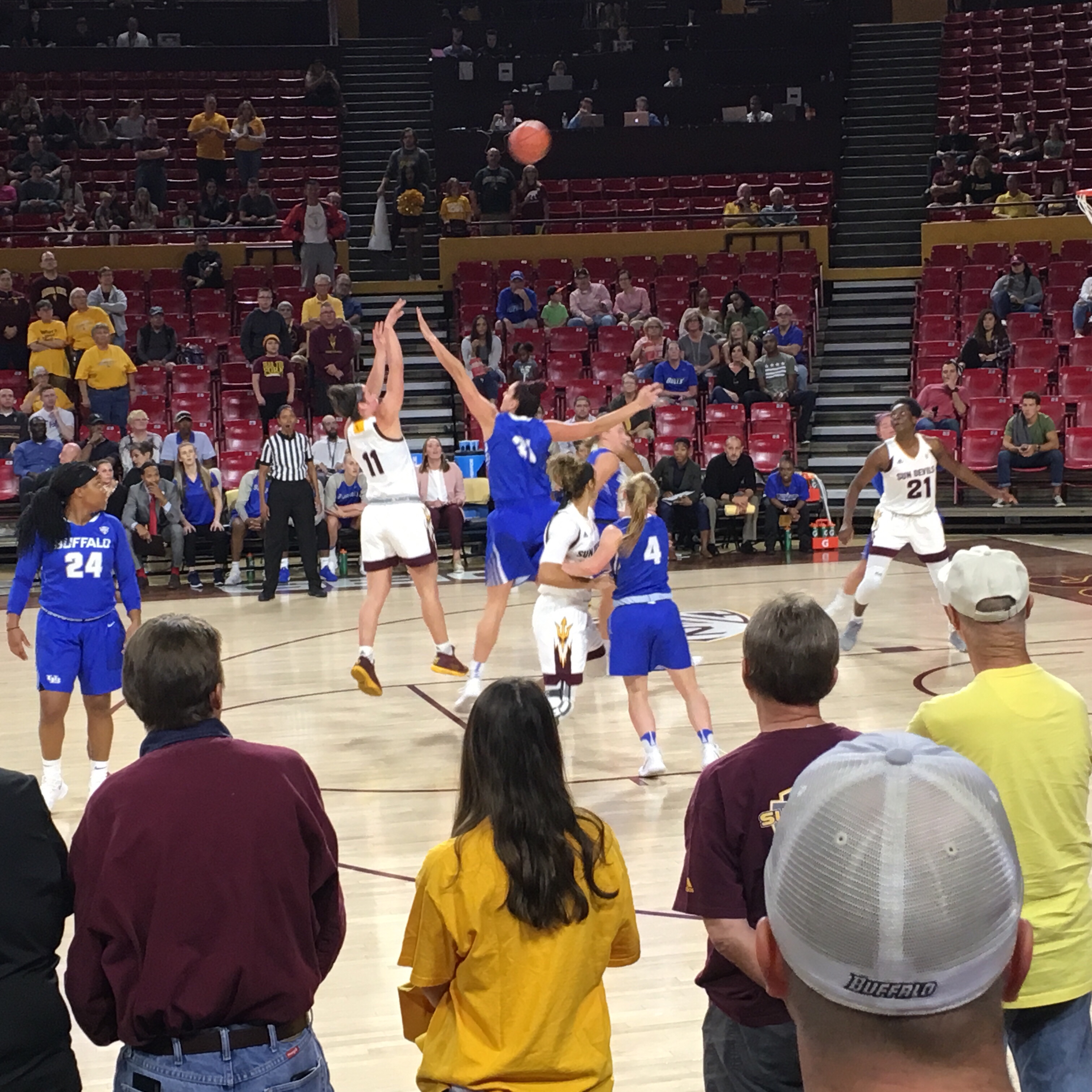 It was a close game until ASU opened it up in the 3rd quarter and went on to win 76-57. It was great fun!

Another day of adventure wrapped up as we begin to plan a summer reunion in Colorado for the twins’ 75th.

One thought on “game day”