The word commencement is derived from a 13th century French word meaning beginning or start. Commencement is the celebration of a new beginning, a new chapter in one’s life.

I’ve been saying I’m going to my grandson Jack’s graduation, when in fact I’m going to his commencement. One does not attend a graduation, because graduation is the completion of all education requirements and recorded accordingly.

Whew!  Aren’t we glad we have this clarified! 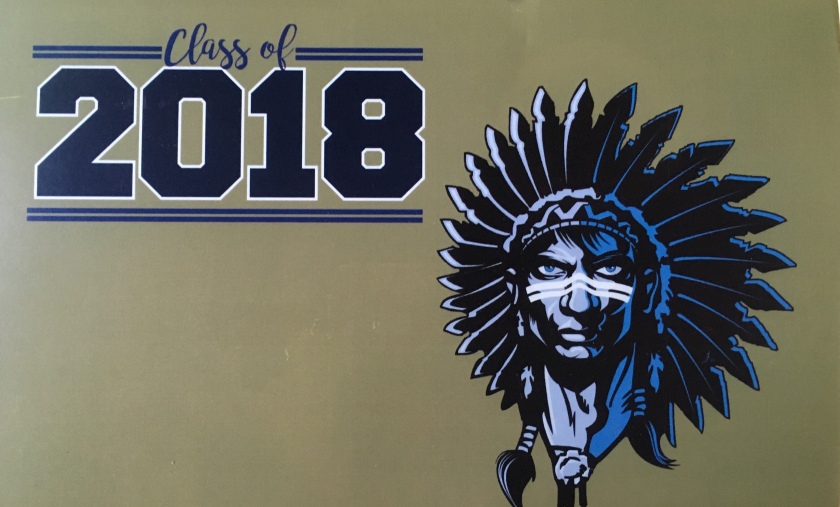 Today I will take my seat in a chair in the sky and journey to Keller, Texas, to be present for the commencement ceremony of my first grandson, Jack.  Having met all high school graduation requirements, he now commences to the next period of his life.

In his case, college. He’s headed to the University of Texas at Dallas. The Erik Jonsson School of Engineering and Computer Science is what first attracted him to this university, and ultimately to acceptance to the engineering school.

My son, Jack’s father, does a really good imitation of a peacock flapping its wings. Actually he’s demonstrating how he and the rest of the family see the way I express my pride, a proud Nana-peacock. And I am just that – super proud of Jack. I’ll be all puffed up at his commencement. And for the days that bookend this event.

I always look forward to hearing what the commencement speaker has to say to individuals who are embracing a new beginning.

I was privileged to hear J. K. Rowling give the commencement address at Harvard some few years ago.  She spoke about the value of failure. She said: “It is impossible to live without failing at something, unless you live so cautiously that you might as well not have lived at all – in which case, you fail by default.”

She also talked about the power of human empathy. “Unlike any other creature on this planet, humans can learn and understand, without having experienced. They can think themselves into other people’s places.” This ability brings with it a responsibility. We are called into action. To alleviate distress – hunger, homelessness, thirst, loneliness, fear.

It was very inspiring.

Yesterday, while driving home from town, I was gobsmacked by the clouds overhead.  Several times I pulled over so as to take some photographs.  One in particular, struck me as an image of a new beginning, with opportunity to SOAR.

I’ll be soaring myself, shortly.