Yesterday, on the day of Advent III, I found myself keeping Sabbath in an unstructured and unscheduled manner. Normally I would be in the midst of community worship in my home parish, or wherever my travels had taken me.

This Sabbath day was different. Holy Eucharist within a house-blessing service, was to be my community worship. At 5pm.

So my structure without structure was to begin the day with music. I’ve listened to a Public Radio program out of Rochester, NY, for over 30 years. With Heart and Voice. I listened to the 2-hour Sunday morning program when I was away from church. When I made my way back and found myself in church on Sunday mornings, I recorded the program for later listening.

That’s where I began this Sabbath. Listening to With Heart and Voice, featuring music specific for the Third Sunday in Advent.

The secular was mixed in with reading the Houston Chronicle. I read a most interesting story about a nun who tweets a daily prayer to the president. It’s become her spiritual practice, one she says, while difficult, is centered in encouragement for him to “grow in humility and the ability/capacity/willingness to focus on the common good and peace of all”. This is something we all might consider.

Next up was a live-streamed Christmas service out of an ecumenical church in Oregon. Beth’s grandboys were part of the children’s sing during the service. They sang contemporary versions of Christmas hymns. Charming. 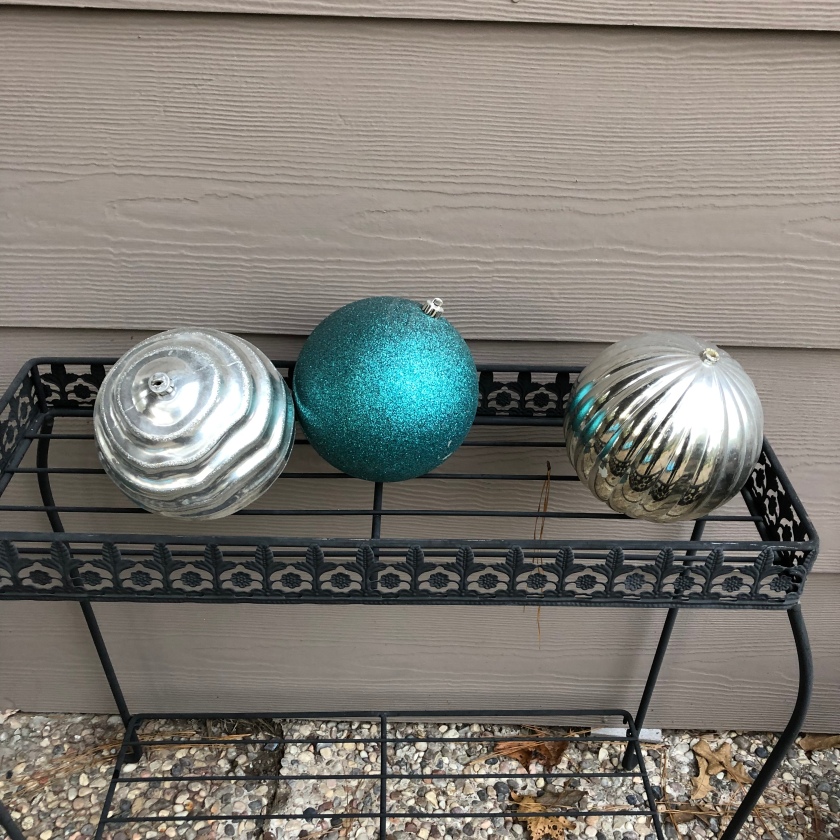 Late afternoon we gathered for the house blessing. During the Hurricane Harvey flood, Beth took refuge in this home of St. Mary’s parishioners. A few days later it flooded and all had to be evacuated. Now rebuilt, restored, and a home for habitation once again, it was time for family to gather for the home to be blessed.

In the absence of photographs during the service, I’ll try to describe the scene with words. Beth, collared and stoled once again, stood with bible and prayer book. All present gathered around and at Beth’s feet was an enormous, elderly black lab. All settled in for the Gospel reading and prayers, her large tail wagged, and in doing so, flipped Beth’s stole into a wave.

Two cats gathered as well. As we moved from room to room through the house, the animals followed along. After all, this is their home as well. They too, had been evacuated and relocated for a time.

Holy Eucharist followed, as it was the first meal to be consumed in the now-blessed home. An enormous bbq feast followed. Abundance of food and fellowship.

Clearly, I found opportunities to worship God in quiet and in community.