Walking up to my gate, there he was! Holding a bag of my favorite candy. He was 1st off the plane because he said “my work was done”. 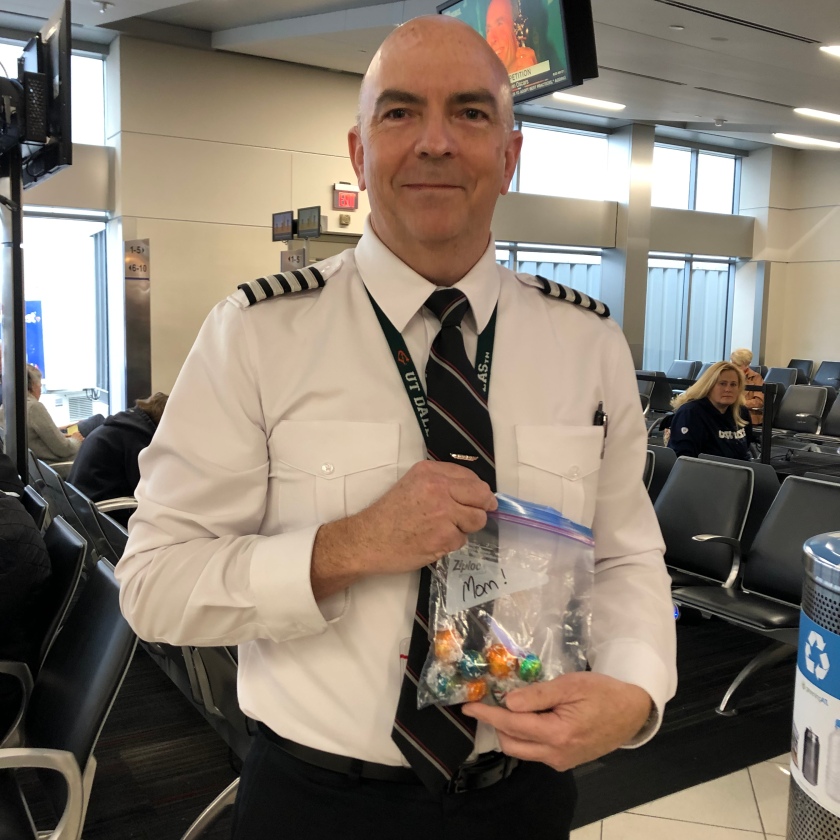 Actually some “work” remained. I was to be escorted on first, after he first took my bag onboard and stowed it.

We stopped off at Mark’s office, I mean the cockpit, before I found my real seat. 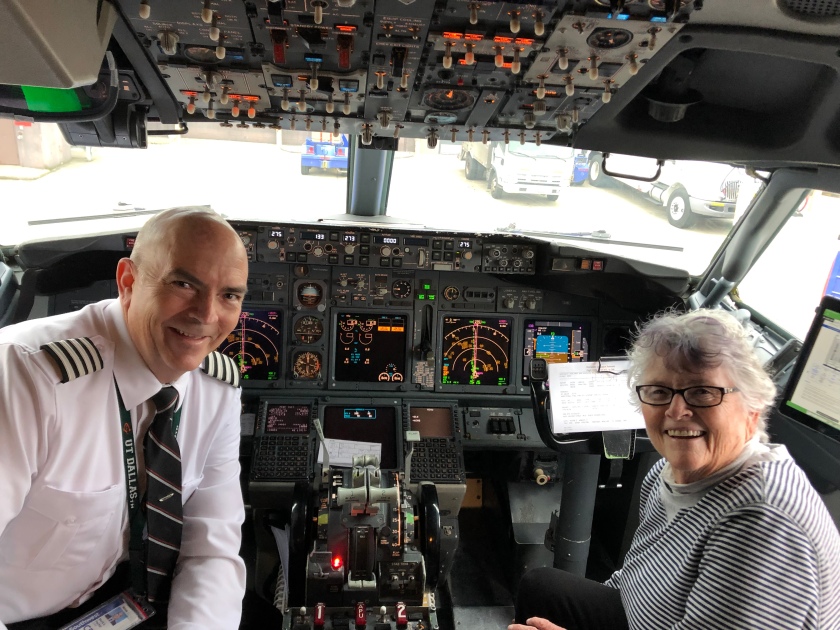 I really received the royal treatment. EARLY boarding escorted by the Captain. 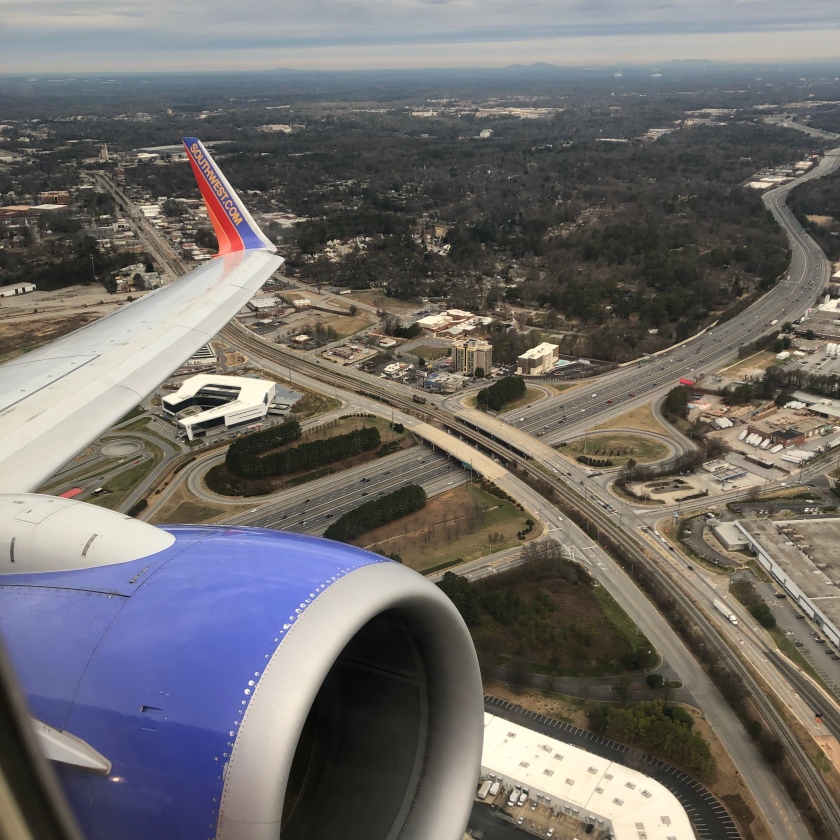 Just before takeoff, I heard Mark welcoming everyone onboard. Along with a shout-out to his mom. Lots of passengers clapped and I called out “that’s my boy”! 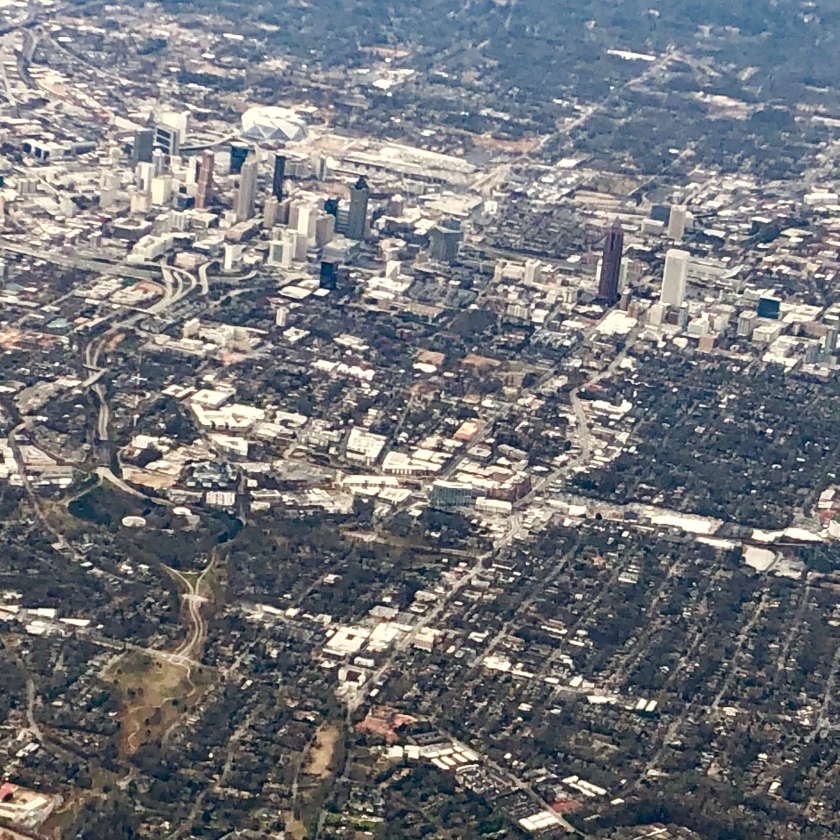 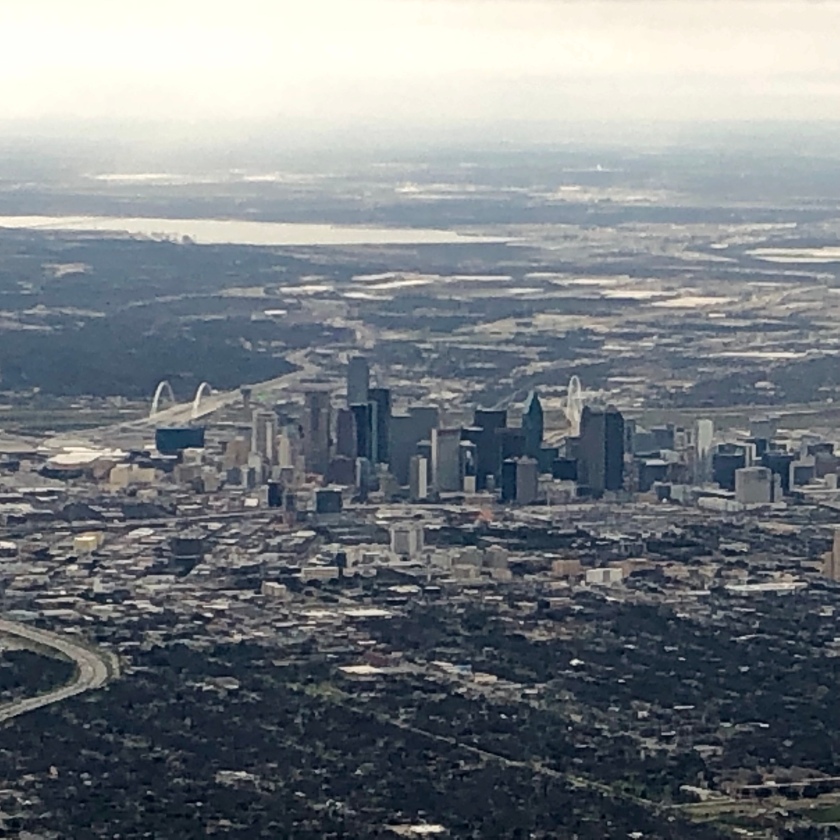 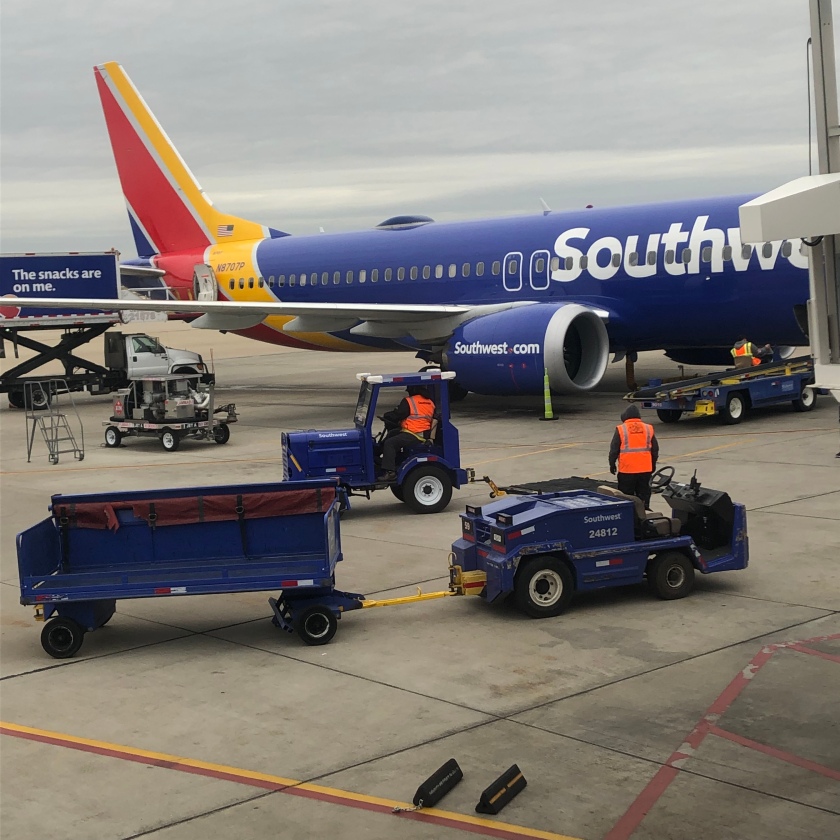 As I said, I have longed for the time I’d fly on Southwest with Mark as my pilot. That day came today. Such Joy. And such pride.