I’m about to take my seat in another chair in the air. And not just any seat.  This will be my 400th flying trip. You can more than double that to say I’ve had over 800 take-offs and landings.  This is a real milestone for me. As one of my sons pointed out, since August 1985 when I found the courage to fly again, I have averaged twelve flights a year– one a month for almost 34 years.  Clearly I got over my aversion to flying.

I’m headed to Houston to be part of the preparation for Beth to move once again. Having been flooded twice in two years – 2016 and 2017, and now embarking on a new job near downtown Houston, she is moving for the ninth time.  That’s a lot of packing and unpacking, much of which I have been a part. The bonus with this upcoming move is a moving company will do all the packing an unpacking.  YES!

I can’t imagine having to move that often in the space of three years. I have seldom moved, taking root for long periods of time. I imagine there is another move in the what I hope is the far future, but that’s not something to think about at this time.

In Proverbs 24:3-4 we hear, By wisdom a house is built, and through understanding it is established; through knowledge its rooms are filled with rare and beautiful treasures.”

Beth’s home of 20 years (less the 2 years flooded to other lodging) fits this description.  I am certain her new home will do so as well. 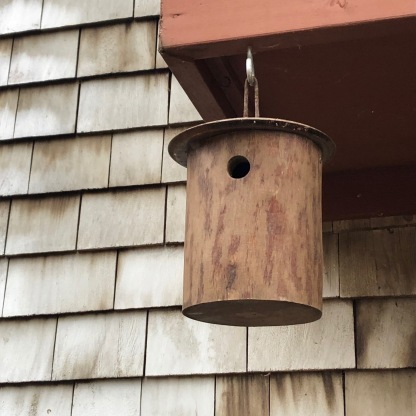 Moving is unsettling. Truly. All the stuff gathered and acquired since the previous move seems to end up being an awful lot of stuff when it comes time to pack it up and move. It’s a good time to see what one can do without, and then leave it behind for someone else for whom it can belong. 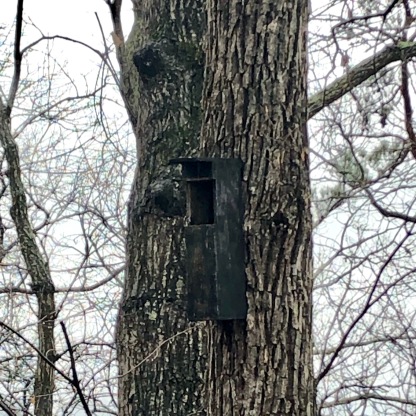 There’s a good story that grew out of the first flood. Beth’s prayer chair, which had come from my home when I moved, was lost to the flood. On one of my visits to Houston, we set out to find a new prayer chair.  Walking into the furniture store, Beth said “all I know is I don’t want leather”. We split up and covered the vast showroom floor.  When we met up she said she had found THE chair. I couldn’t wait to see. And guess what, it was leather. A beautiful chair that encased the sitter just so, and clearly could be a place of prayer. Eventually the chair was purchased and lived up to the possibility of being a prayer chair.  I can’t wait to see it settled in its new area of prayer. 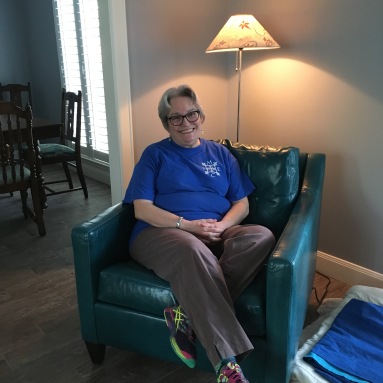 May Sarton says “A house that does not have one warm, comfy chair in it is soulless”.  I would add, a house without a prayer chair is not complete.

All this to say, in a way, I am homeward bound.  Traveling mercies.

One thought on “on the move, literally”